A few weeks ago, we attended the South by South West festival in Austin, Texas and I want to share some thoughts on that.
In the beginning I was pretty unsure, as the costs, the general effort and the CO footprint seemed immense for the prospect of playing one show, in a small country bar in Texas in front of some music-business human. But I was pretty wrong!

Fun at the Festival

The South by Southwest is one of the worlds biggest music, tech and film showcase festivals with 2019 numbers boiling down to 2.739 artists attending, and about 160.000 music festival visitors. Yay! I experienced the SXSW to be a blend of: Business Conference / Oktoberfest / Trade show from big companies – and really really really good and engaged artists.

Most showcases take place in small venues, pubs, churches, bars and saloons (Texas!) and not so much on big stages.

There is the official SXSW Festivals, but side-events happen everywhere. Basically the full city is transformed for this festival and every living room suddenlybecomes a small stage. I´ve heard a lot that Austin is not “Texas” and I assume its true, as everyone was super kind and people on the street did not carry many guns (seriously).

Finally I decided to go there

What changed my mind from “not-interested” to “lets try!”  was the newsletter from Initiative Musik mid 2018, where they offered help with the application and funding. The so called ‘Kurztourförderung’ (funding for touring artists) helps german artists with about 3k-4k, and considering flights, transport, housing etc. attending the festival became a little bit more affordable.

Coming from a strong DIY background, I am cautious of bonding too much with the “music industry”, but I also decided not to fear anything that I don’t even know. And I always wanted to play in a Texan saloon (and I did in the end!).
Then in late 2018 I convinced the bookers of SXSW to let me play there. This somehow got out of control and in the end I played six shows at the festival and also did two talks at the conference. As a result I also had a lot of good press (second place on rollings stones “best SXSW Newcomers,” come on!).
I saw and met great artists like amanda palmer, @cattnapp, @komfortrauschen and @calvyn colt

A Festival in search of something new

What I experienced is the search of the whole music industry for “something new”. I mean, I am developing and playing techno with robots, which is kind of futuristic, but you could feel the general search – sometimes desperately – for new ways to keep up with the future that is already happening. Disruption, AI, Blockchain, industry 4.0 – name any buzzword and you could find it in the range of 10 meters. I don’t think its a bad thing, its happening in every industry right now, so why not in the music industry?

What I appreciated very much was the focus on gender equality both from the SXSW and the Initiative Musik. Female artists, theme panels, women-in-music industry meetings etc. from a feminist point of view, this was encouraging to see.

Be it the international standing or just the general world focus, but accommodation rents for SXSW skyrocketed in the last years, there is even an own wikipedia mention. We paid 550 $ – per day for course – for a 2 room apartment with kitchen, and hotel rooms went up to 350$ for a single hotel room in the inner city.
This is ok when you got some funding lined up, but not so cool if you are a pure DIY artists.

It was my first time so I am not sure if it was always like this, but the branding from the big sponsors was “not so subtle”, e.g. a big vaping brand buying a full square for one day and squatting every possibly area with their branding – I understand that a business wants to make most of they expensive rented exhibition area but this definitely kills the “underground” vibe that the festivals seemed to have (and as a side note is also not good for the brand it self, IMHO #overbranding)

For my soul it is always again hard to grasp the blend of top-dollar limousine driven rich boys and girls, and the mostly POC homeless men and women sleeping, eating, and living under the feet and eyes of thousands of excited mid-twen party goers.

So all in all it was an expensive (In in the end paid several k€ extra) but very good experience. I had my first mention at the Rolling Stone magazine and played in a Texan saloon. And I met so many good people that this can not even be valued in money!

I want to thank in no particular order: 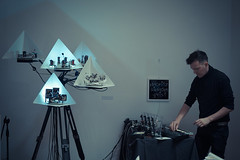 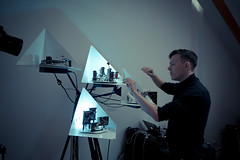 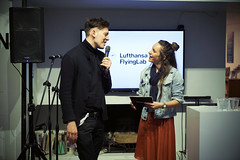 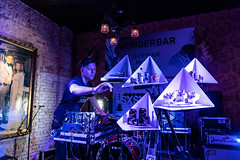 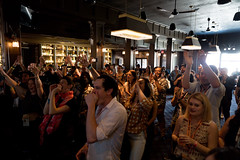 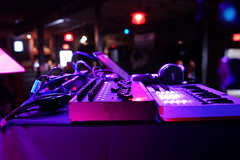 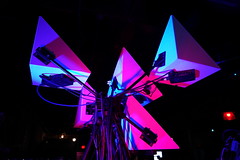 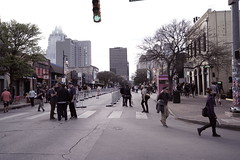 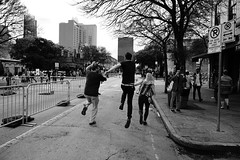 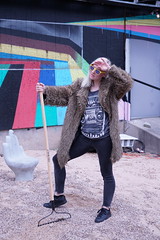 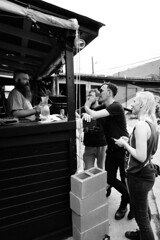 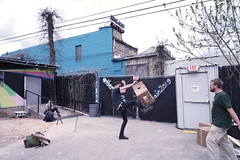 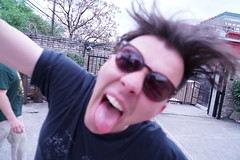 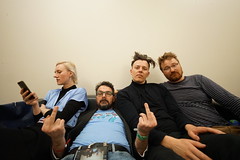 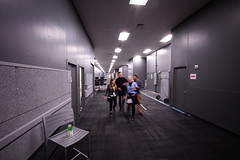 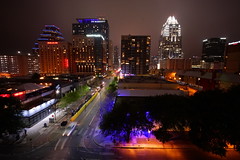