Moritz Simon Geist is a performer, musicologist, and robotics engineer. He started because he wants to invent the future of electronic music – with robots!

Each sound in his mind-blowing performances is played by robots. Small motors beat on metal, 3D-printed robo-kalimbas vibrate with deep bass sounds, salvaged parts from old hard drives click and cut. Over several years Moritz Simon Geist committed to build, tweak, test and play all of his DIY robotic instruments. ..

More ...
Geist’s ‘Sonic Robots’ push the boundaries of the imaginable and invent a new plurality in music creation. In electronic music, many imagine humans playing machines. Few imagined these music machines being actual robots. In 2012, Geist ventured into this exploration with the invention of his well-known oversized 808 robot. The MR-808 robot is an iconic drum machine gone physical, no longer dwelling in the confines of circuitry alone. In the form of a 4 by 2 meter music box, filled with mechanical parts which play the instruments live, a new idea in electro and human-machine interaction was born. Now, he goes even further to pioneer the unknown and futuristic sound world of ‘Robotic Electronic Music’.

In this quest, Geist teamed up with the Berliner sound alchemists ‘Mouse On Mars‘ to dig deep into the history of mechanical music and experiments of early electronic music. What Moritz Simon Geist came up with is a stunning performance of what is possible today – to explore the sound of mechanics that continually describe our world. Geist creates a smashing soundtrack for both the precise automation and physical fragility that shapes today‘s society.

In 2018, Geist published his first record. It is the world’s first techno record played entirely by self-made futuristic robots. The 4-track EP was released on 12th October 2018, followed by the full-length album out 16th November 2018. The Record was released on Geists label Sonic Robots Records via Kompakt.

“The soundtrack, though, was more like the terse, clattering schematic of Kraftwerk’s “Pocket Calculator” set to the insistent propulsion of Neu. (…) This is that rare electronic dance music that needs to be seen to be believed, as close as possible.”
10 Great Musical Discoveries SXSW, David Fricke, Rolling Stone, 2019

“Geist manages to do something increasingly rare in electronic music. When he plays, he keeps all eyes locked on the stage.”
Wired, 2018

“Geist’s robots aren’t meant to simulate humans or a band, but to fulfill specific, finely tuned tasks, like industrial machines. These are new machines, manufacturing a new kind of machine music.”
Fast company, May 2017

“It doesn’t get geekier than this.”

“Sonic Robots is treating some important questions of the future, like the perception of technology, the robotization of society or the artificial intelligence, but still comes in a very playful and entertaining way: through electronic music.” (ARTE) 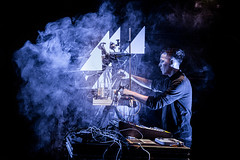 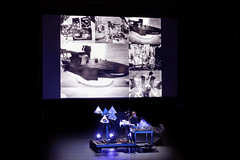 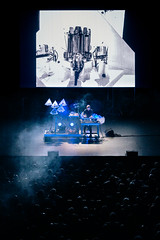 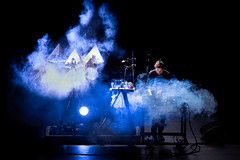 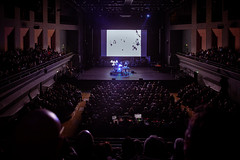 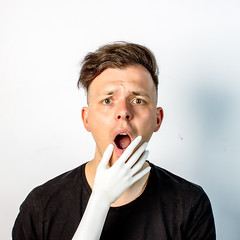 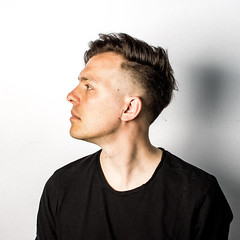 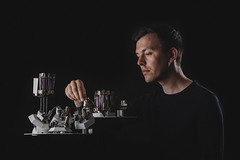 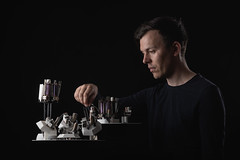 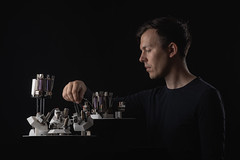 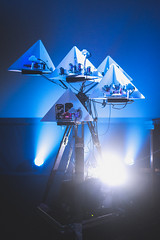 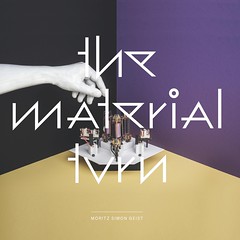 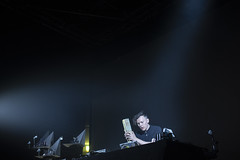 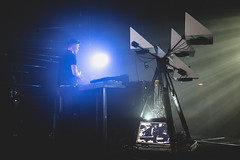 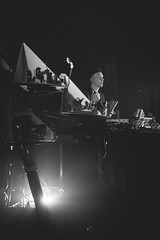 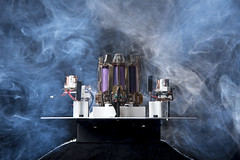 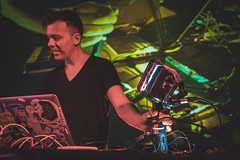 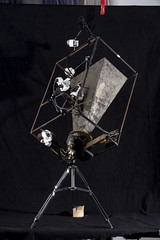 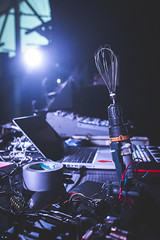 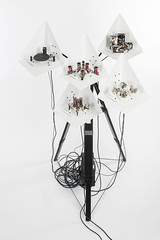